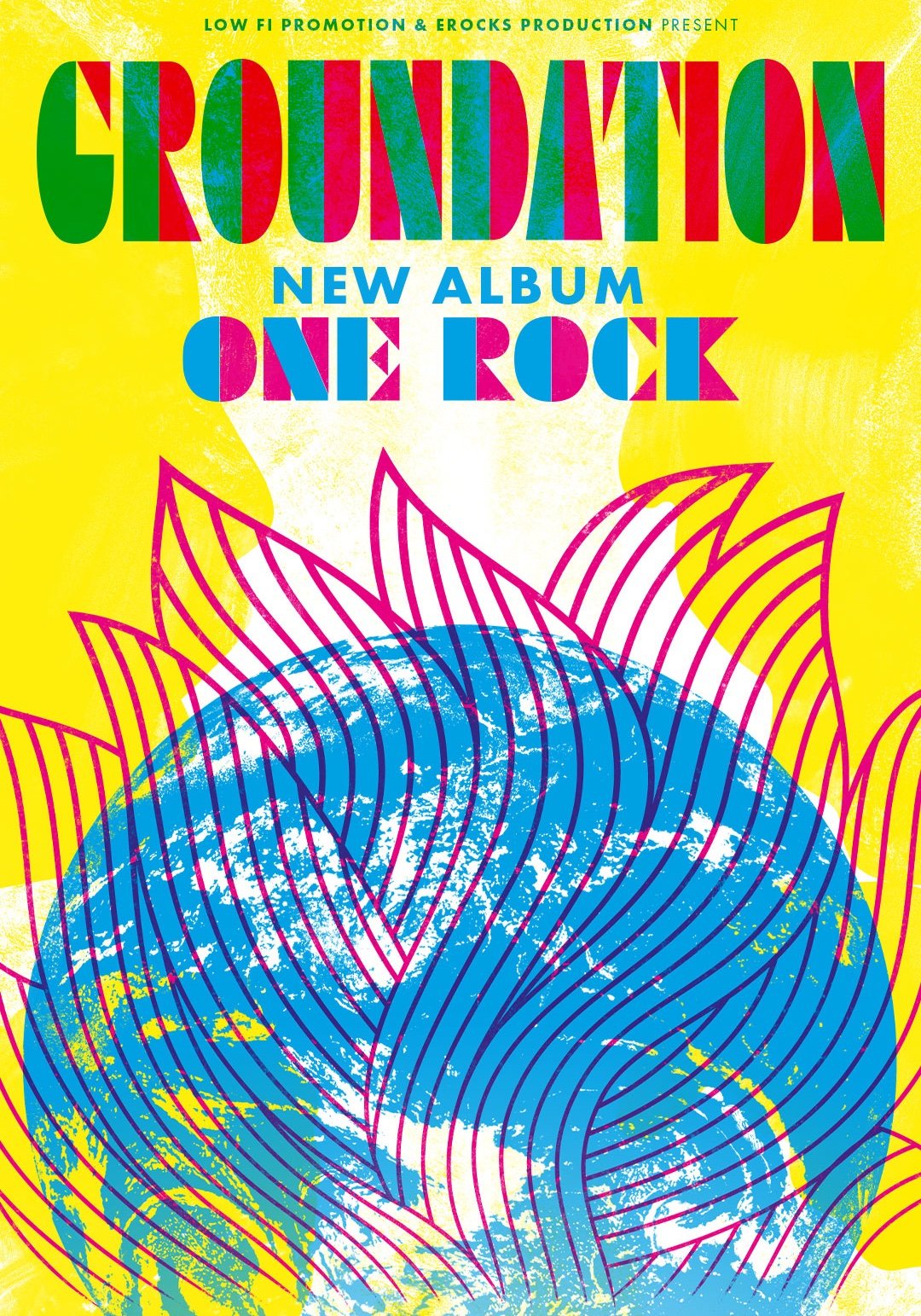 It’s with great regret that we have to announce you that Groundation’s european tour, scheduled in March and April,
is postponed. Several shows in some countries are canceled and the situation is still not favourable to a tour on this
scale:

The rules of entry in the european countries are different and they may change depending on the sanitary
situation. Some countries could impose a quarantine or others measures to enter in, and it can’t be anticipated.
The shows with people standing are still forbidden in certain countries, or could be forbidden between now and
March depending on the sanitary situation.
The band is traveling in a tourbus, it means that the musicians and technicians would live very closed, which could
quickly become a cluster (> a lot of shows canceled) if on person catchs COVID.
Therefore the Italian shows scheduled April are postponed to November 2022.

The new album of Groundation, « ONE ROCK » which was supposed to be released in March, is also postponed
to May, 13th 2022, just before summer so you can discover it on stage during the summer tour next July 2022. Several other videoclips will be out before!”

Via Nona Strada 11b
Padova
info@hallpadova.it